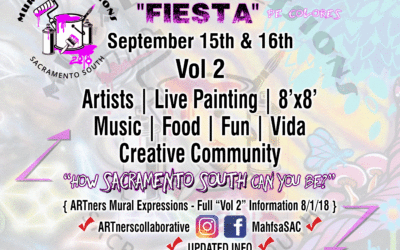 Mural Expressions Vol 2, was the 2nd and follow up event to our creative community movement in Sacramento South. We activated two locations on our 2nd festival. Hosted by local business Los Inmortales Taqueria day one (sub) and returned back to MAHFSA for day two (main). This day was filled with murals, music kid zone and fun watching the images come to life. Highlighting the 14 artists who painting live their vision on temporary walls. Followed with our ARTners South “Open Air Gallery” 1 week exhibition for our community to stop on by and see. 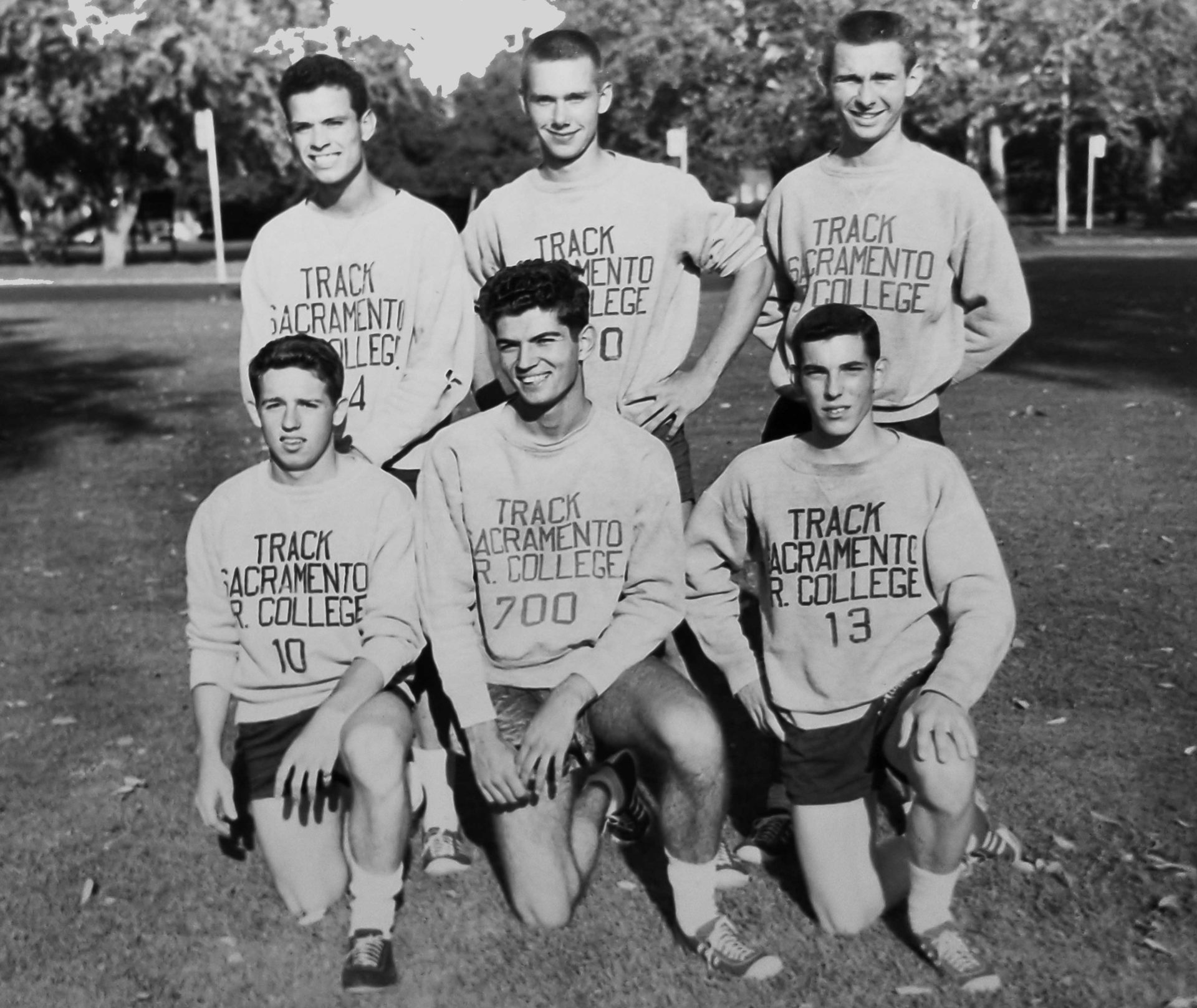 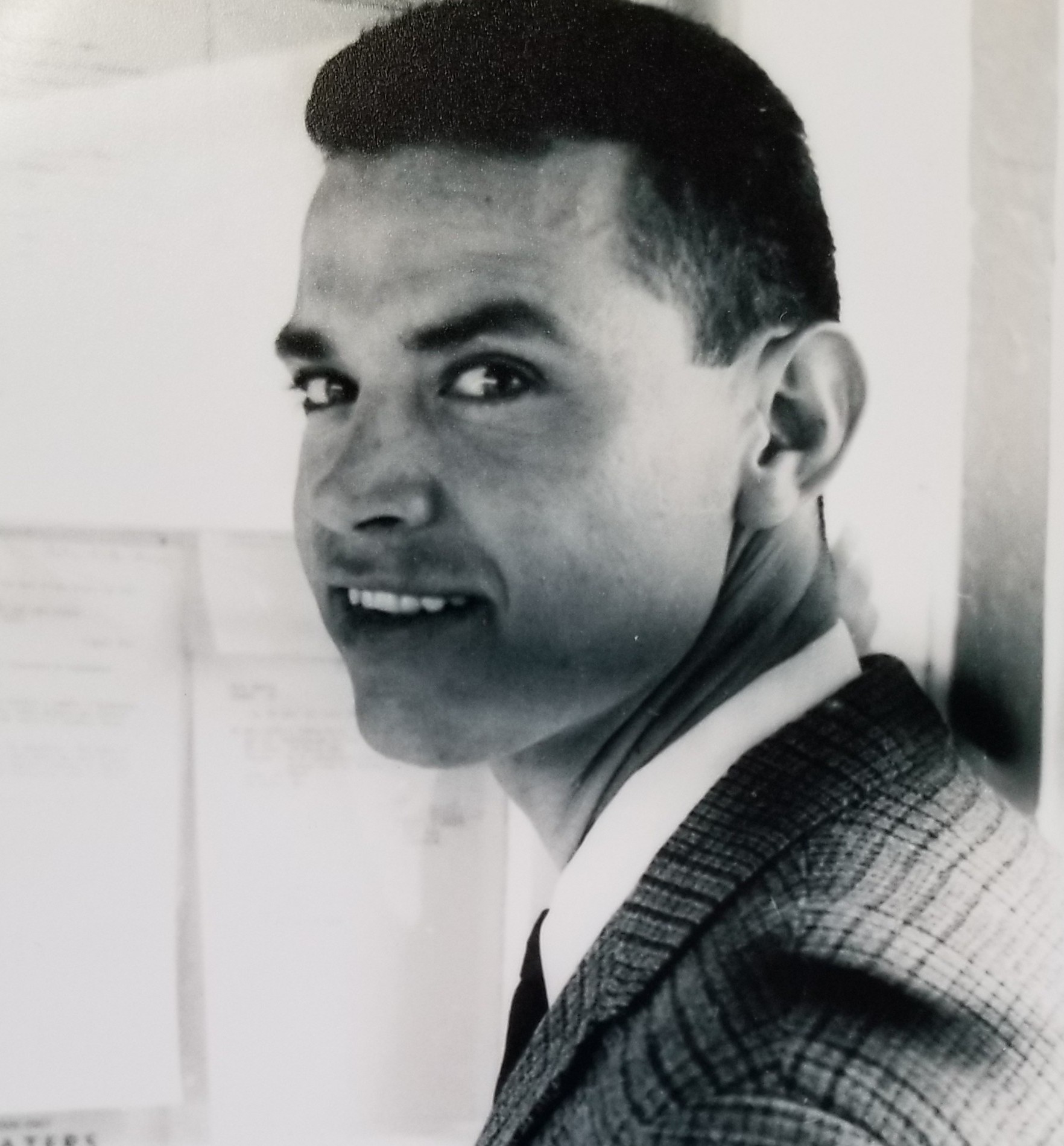 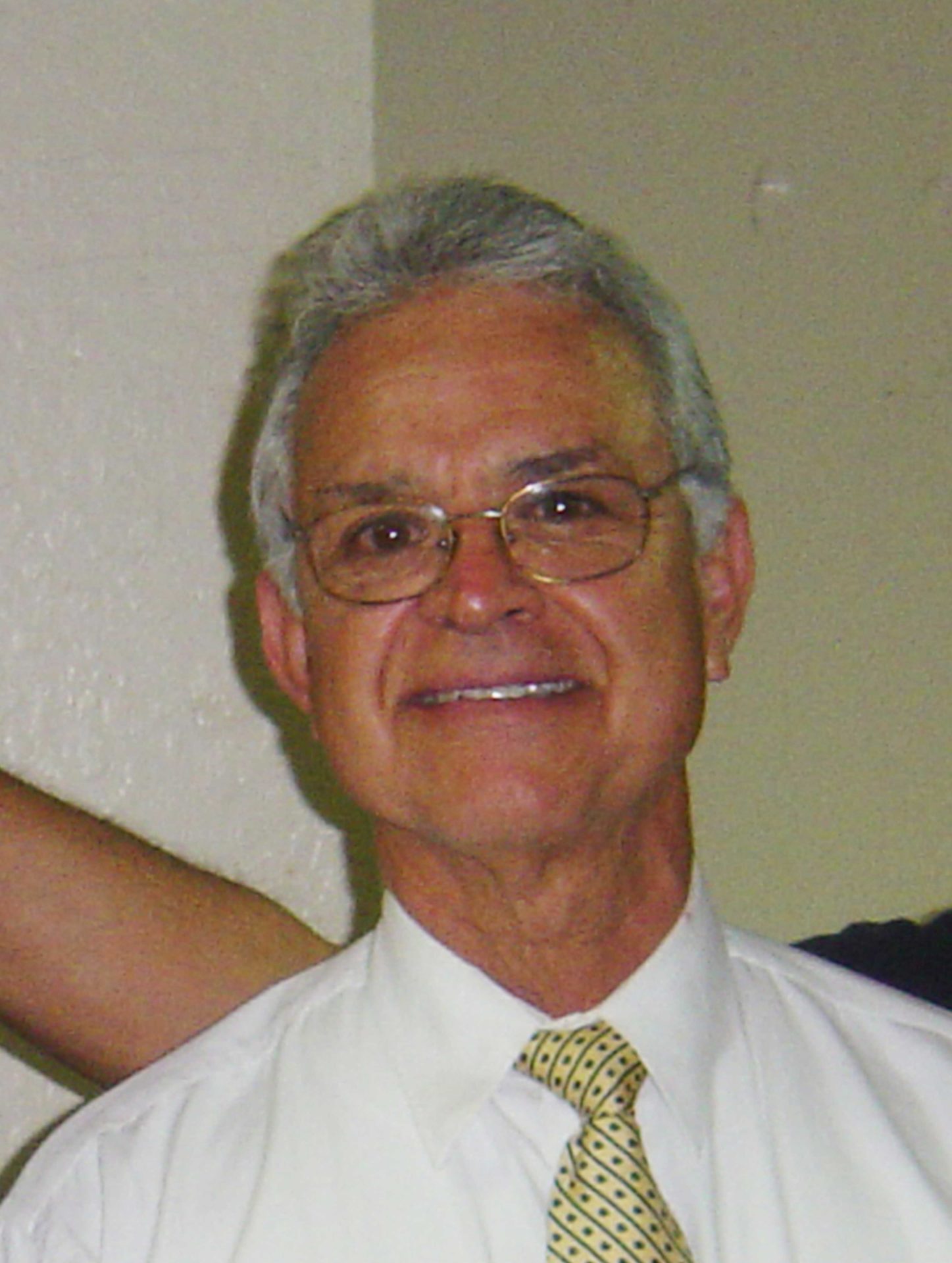 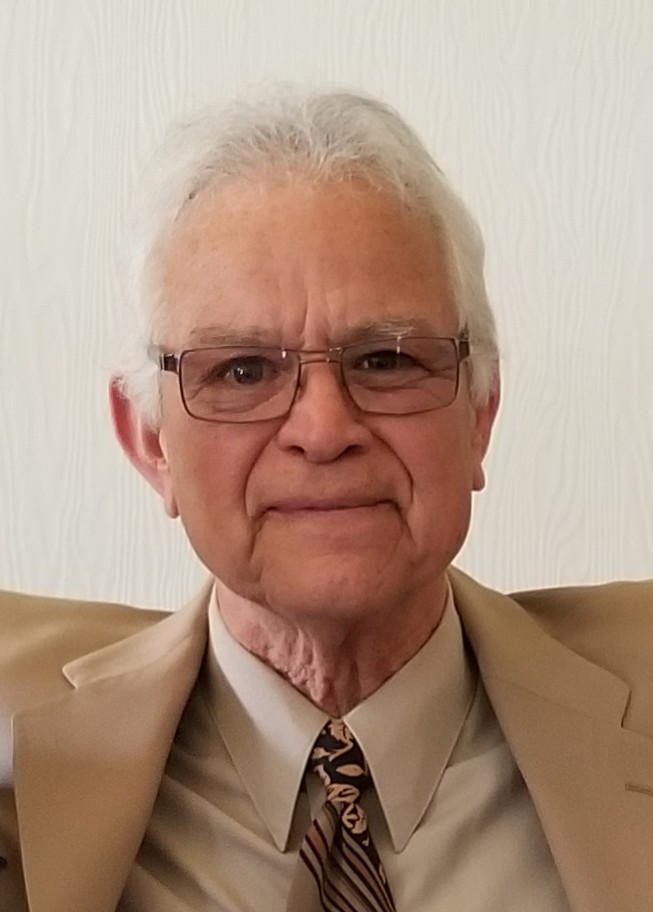 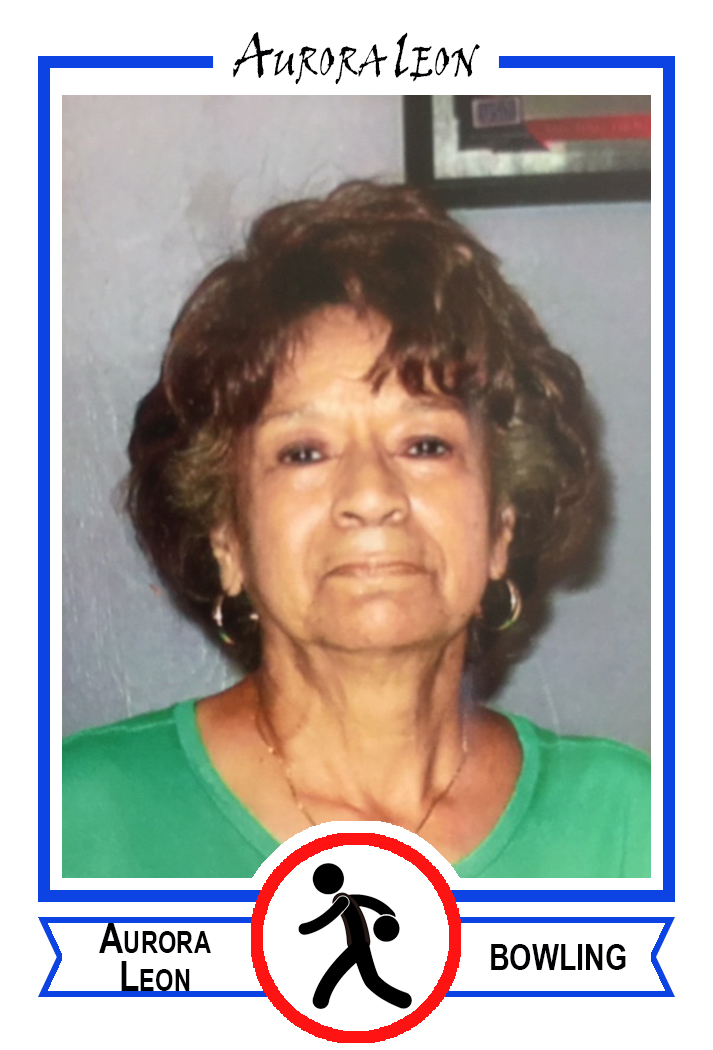 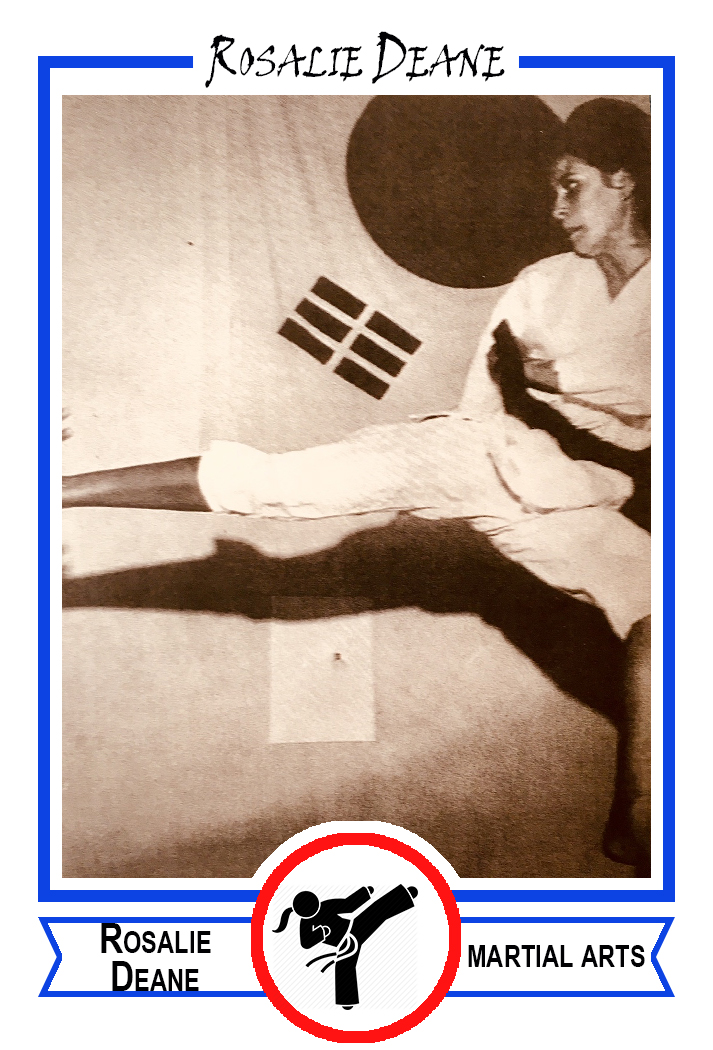 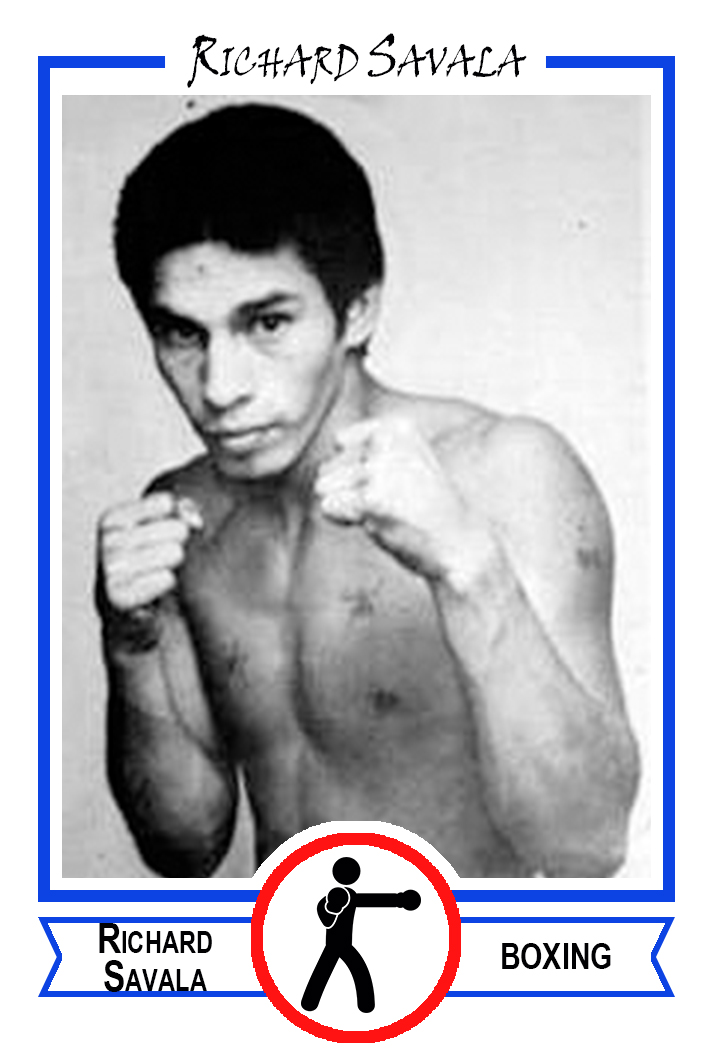 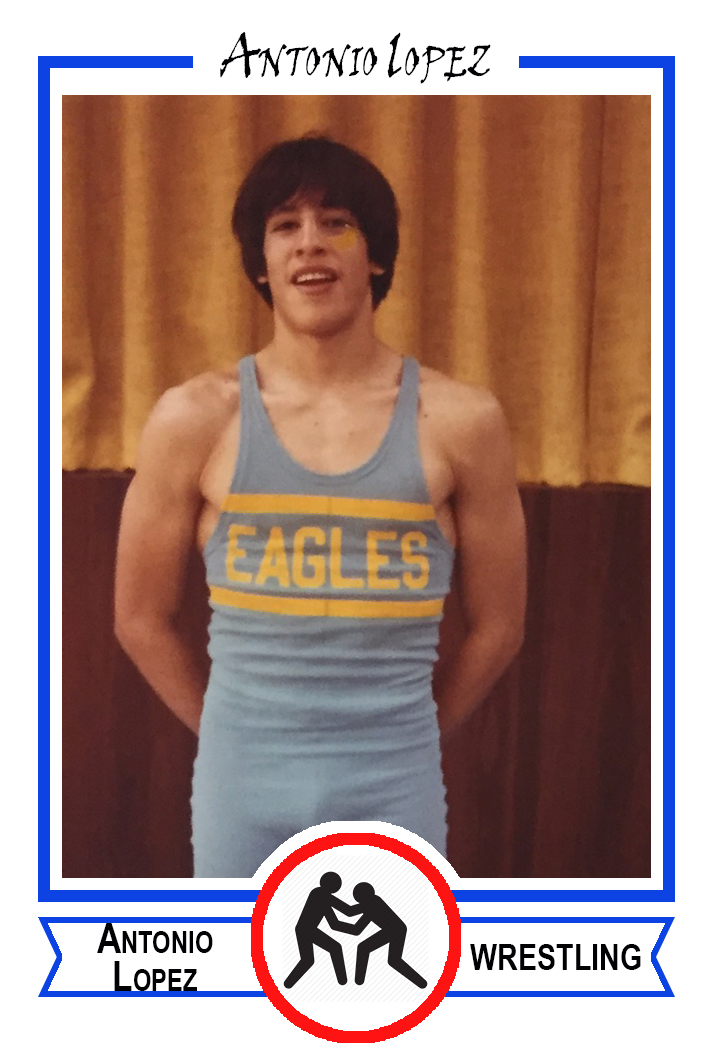 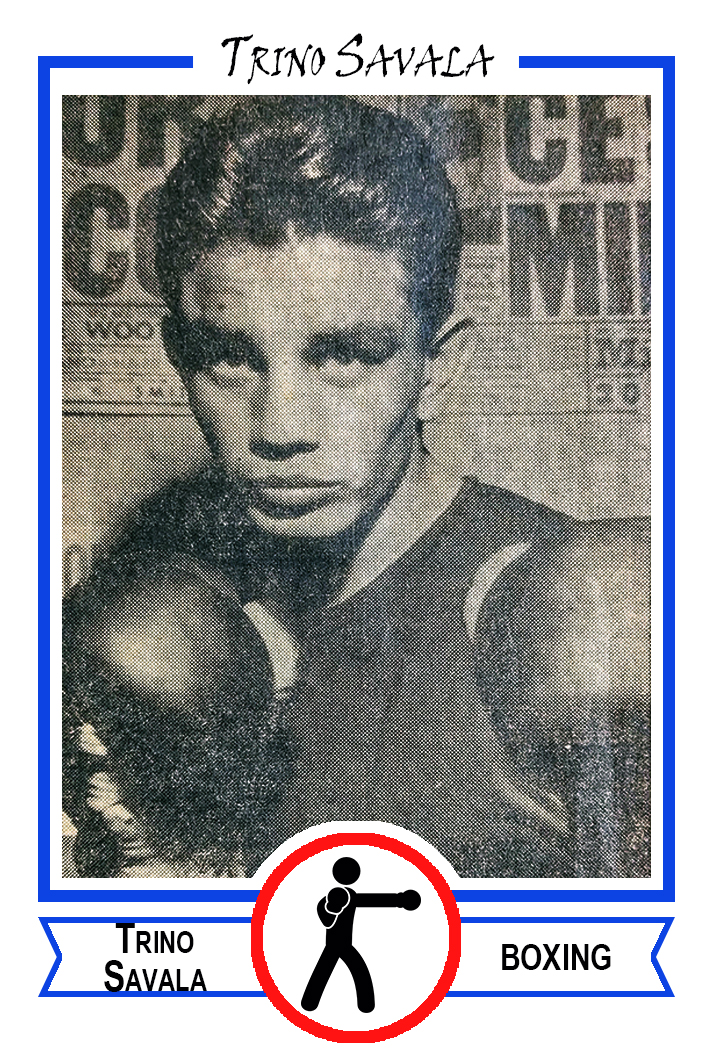 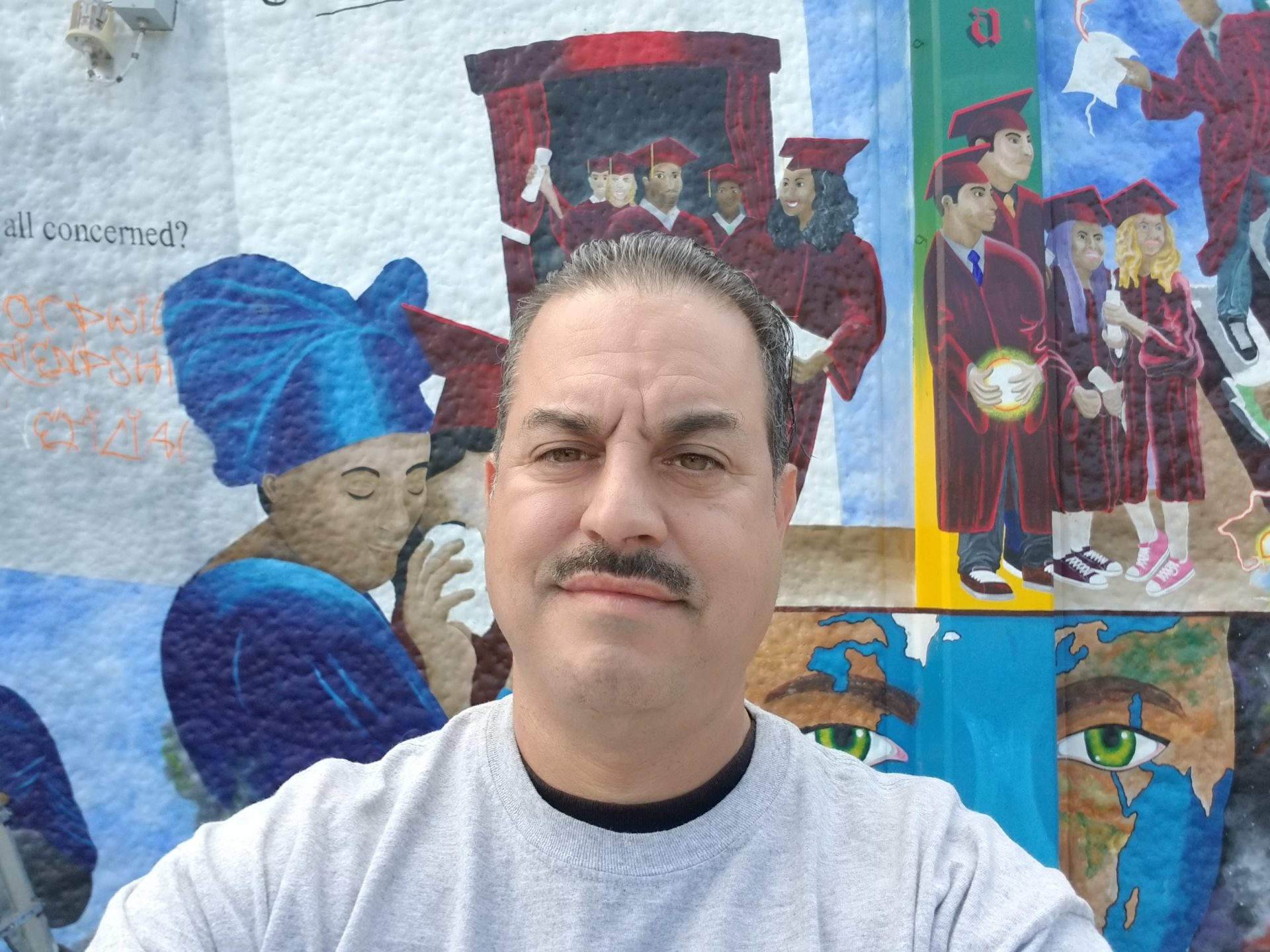 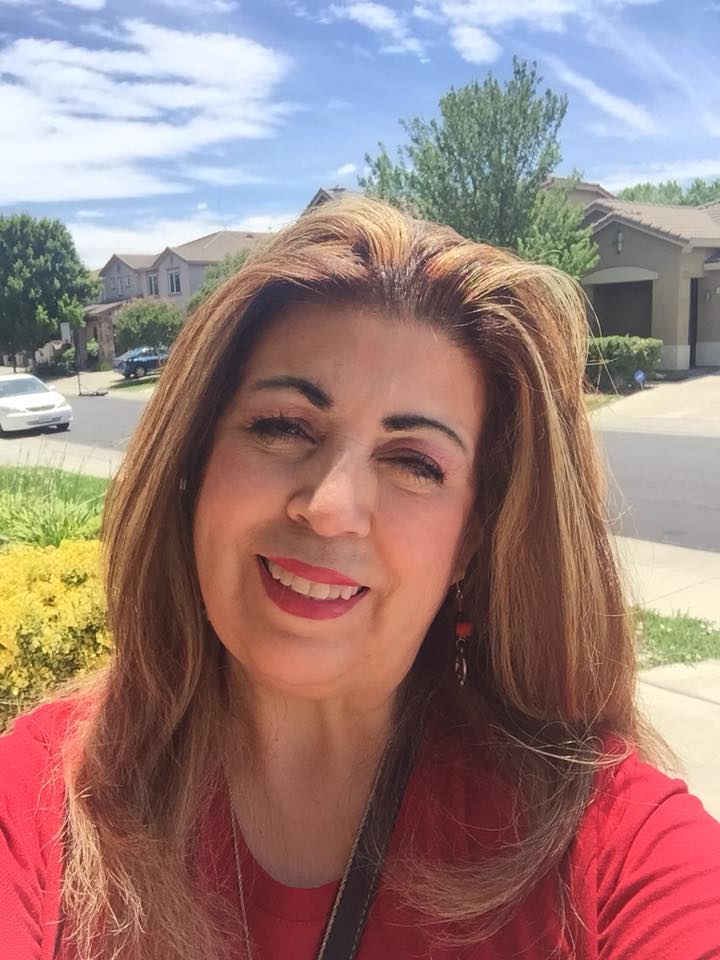 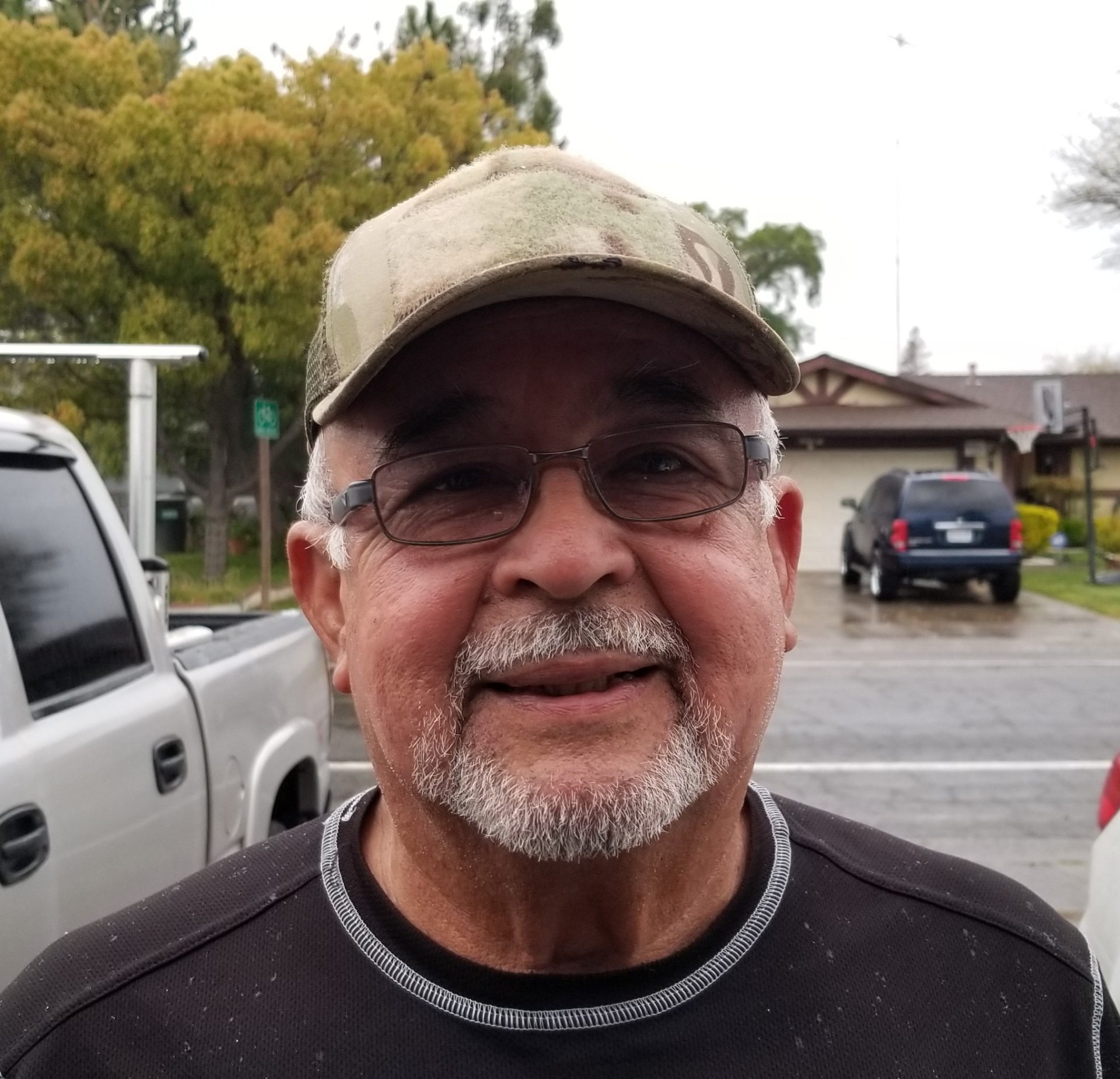 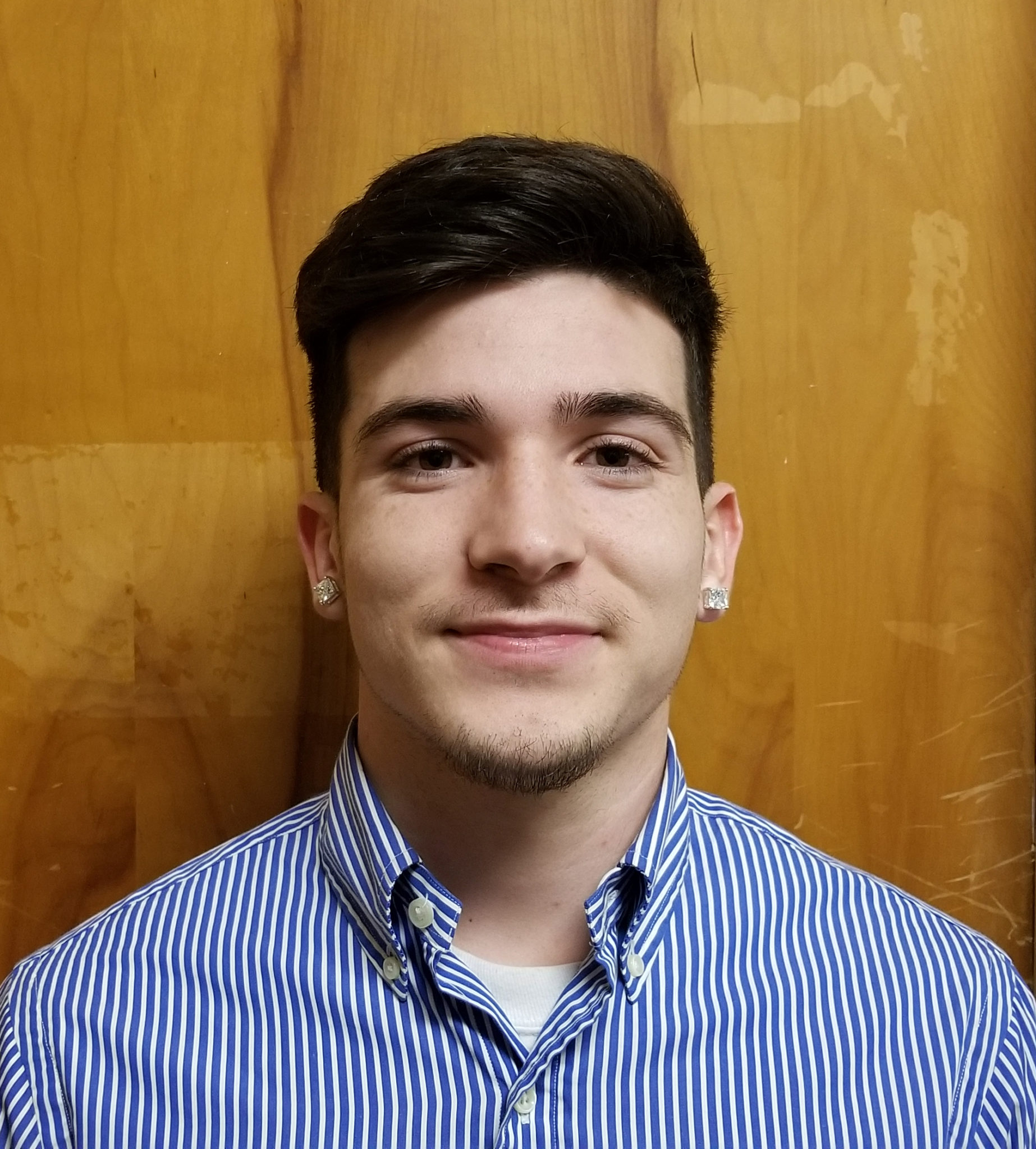